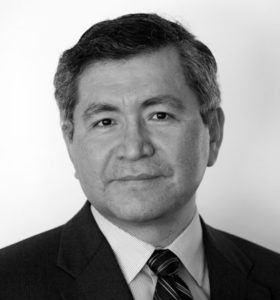 The sensitivity of Julio Torres-Recinos’ poems demonstrates how fully and intimately this poet experiences emotion, marked here by a kind of sensual modesty. The worldview expressed in these poems is frequently tied to a complicated time that moves along in a simultaneously indolent and vigorous way-as though the poet had wanted to express the counterpoint of an internal voice claiming to reflect reality. Playing with the tempo of the poem, this time creates a harmonious melody that Torres-Recinos orchestrates with surprising delicateness.

Time, love, woman and man share the connotations of fugacity and temporality in this collection of poetry. Testimonial, autobiographical, and ecological discourses, among others, meet and clash in the moving, changing, and at times blurry frontiers through which the speaker takes the reader…. 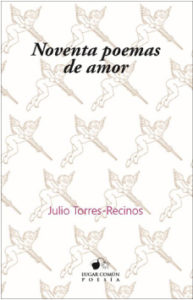